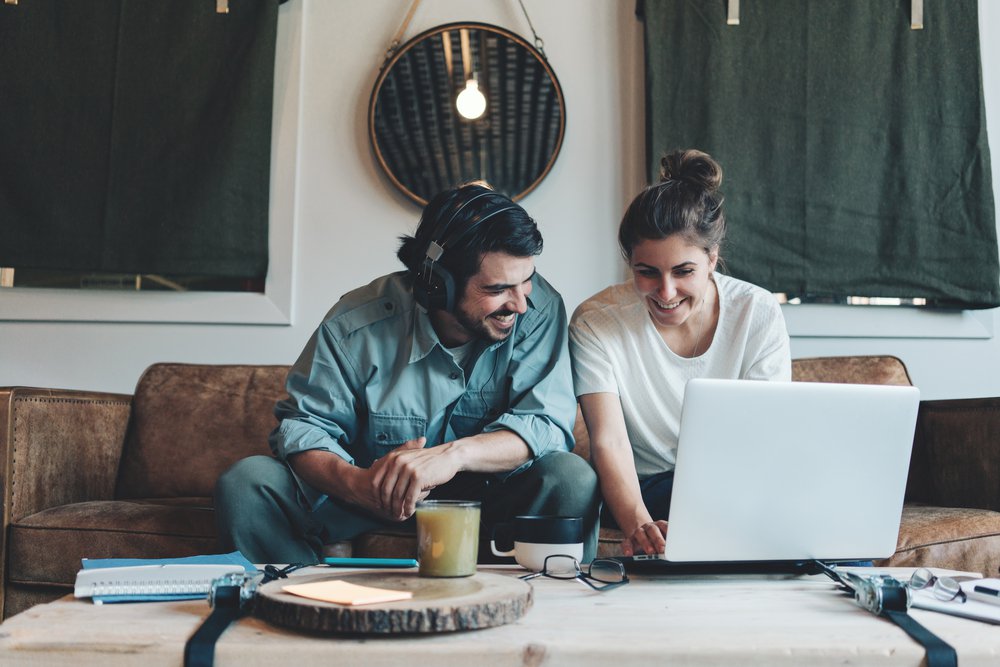 Knowing how to promote your music and get it in front of the right audience is crucial for any artist. No matter how amazing your music is, word of mouth alone is unlikely to get you the exposure you need to grow your fanbase and your profile within the music industry.

However, bands don’t necessarily need to hire a costly publicist to promote their music well. With a bit of hard work and clever strategy, any band can get their music in front of journalists, radio hosts and influential bloggers that can help them reach their core fanbase.

In the past I’ve put together campaigns that have netted by bands plays on Radio 1 and features in UK broadsheet newspaper The Guardian, as well as countless music magazines and blogs.

In this guide we’re going to take you through every step in putting together an effective PR campaign, from writing the release to pitching it to relevant people.

A compelling press release is the key component in any campaign. With your press release, you need to not only sell the idea of your music, but also give the prospect a good reason to cover you.

With so many active bands vying for attention, journalists and music writers are constantly deluged with releases, so you need to be able to stand out immediately.

The first thing your press release should contain is a short, one-sentence summary of who you are and what you’re trying to get coverage of.

Think of this as the “headline” of the release. It should give the reader a sense of what kind of music you create and let them know about what you’re plugging. If possible, include notable coverage or achievements that will lend you some credibility.

For example, “Fresh from their appearance at Download Festival, UK thrash metal act Divine Right announce the release of their self-titled debut album”

It is very important that you include high-quality, professional band photos in the release.

Not only do websites rely on good images for features, but having a good set of five-plus photos will help you stand out from the crowd.

Before the photoshoot, take time to think about how you want these photos to represent you and what you want them to communicate to the reader. If you have budget, it is worth spending it on a good photographer who has a solid portfolio of band portrait shots.

As well as band shots, you also need to include hi-res imagery of album/EP artwork you are plugging.

[The 6 Must-Dos When Taking Band Photos]

Let your achievements do the talking

A band describing themselves as amazing has no weight to it — you need to be able to show it in a more objective way by using your achievements to show that you’re worth covering.

If you’ve just come off tour supporting a big act, got a good quote from a respected magazine or achieved some impressive streaming or sales figures, use these in the press release.

“With amazing live shows that are winning over audiences across the UK, Divine Right are set to release their incredible debut album on the 31st September.”

“Described by Radio 1’s Daniel P Carter as ‘one of the UK’s best new bands’, Divine Right will be releasing their self titled debut album on the 31st September.”

While the first example tells the writer nothing except that the band themselves think they’re great, the second example uses social proof from a respected industry figure to show why this is a band worth caring about.

It’s important that your press release tells the writer everything they need to know as quickly as possible.

It’s a good idea to start the press release with a couple of bullet points showing:

Follow this with a short description of the band and the release. No writer wants to know your full band history or the background of the members. Keep it to 100-200 words and include anything interesting about the release, for example whether its a concept album with a cool premise etc. Also include release history, notable gigs, good quotes from existing press coverage and any other achievements.

Next, include links to where they can stream the release or watch the music video. Make it as easy as possible for the writer to listen to the track — no download codes on Bandcamp or password-protected files. A private YouTube or SoundCloud link is usually best.

Follow this up with live dates or any other notable events coming up in the near future.

Finally, include links to where the writer can download the images of the band. Do not attach the images (or any file) to the email, this will clog up the writer’s inbox and piss them off.

While an ordinary email works just fine, you can also consider using software to create a micro-site, or link to (don’t attach!) a well presented PDF of the release. An EPK works as well.

You need to ensure that your press release gets in front of the right people, as pitching to writers who don’t cover your genre will be pointless. Not only will they probably not cover it, but even if they do, their readers will likely not be your target audience.

The easiest way to build up a prospect list is to find coverage of similar bands in your scene. While it’s easy to simply look for coverage of the biggest bands in your genre, it is better to search around bands with similar and slightly bigger profiles than yours.

This will help you find writers that are more approachable and interested in covering emerging acts.

Focus on writers, not publications

Whenever possible, try to find the actual writer, not just the magazine or blog.

By doing this, you can make sure your press release finds itself in front of the specific writer who enjoyed similar music, instead of a random writer at the magazine who may not enjoy your sub-genre as much.

While it can be tempting to just pitch the largest and most prestigious magazines and blogs in your genre, the smaller blogs can be very impactful as well.

While their readership won’t be as large as the more established places, the readers they do have will likely be much more invested in the genre and more likely to become active fans.

Once you have your list of writers to pitch, it’s time to find direct emails for as many as possible.

While writing to a generic “info@musicsite.com” email address is fine, you won’t be able to control who receives the press release or who decides to review or cover it. By writing directly to the specific journalist, you have a lot more control and are more likely to be covered.

Music journalists will often include their email in their Twitter bio. If they have a Facebook page (rather than just a personal profile), it may be in the “about” tab.

Many writers will have a personal blog or website as well as writing for other magazines. Google their name to see if you can find their website and email through that.

Hunter.io is one of many tools that scrape the internet looking for email addresses. Simply enter the website you want to find the email of and it’ll spit out all of the email addresses it has found.

When reaching out to writers, make the email as personalized as possible — don’t simply send out a generic mass email.

Include the writer’s name and reference some of their work featuring similar bands. This not only demonstrates that you’re familiar with the writer and that you’ve put some effort into contacting them, but it also shows that you’re relevant to their interests.

Keep it short, tell them why you’re getting in touch and link them to the press release.

Depending on the volume of prospects you have, writing to them all individually can take a long time. Mail-merge tools can help you send out mass personalized emails.

Outlook has a mail-merge function, which you can see how to use here. If you use Gmail, you can use the Yet Another Mail Merge add on. Read how to use that here.

How and when to chase up a writer is fairly subjective. You want to be tenacious enough to ensure that they’ve actually read it, but not pushy enough to annoy or alienate them.

I’d recommend following up one week later for any writer who has not responded.

If a writer responds, but then goes cold, you can follow up more.

[The 4 Rules for Following Up on Press Requests That Music Publicists Live By (And You Should, Too)]

It can be disheartening when you don’t receive coverage from a writer or magazine you are excited about, however doing a press campaign still has some value even if you don’t get featured or reviewed.

There are loads of reasons a writer might not cover you, even if they quite liked your music. Their editorial calendar might be full, or they might have covered too many similar bands recently.

You’ll at least have put your band name in front of that writer so that in the future, when you reach out your next release, there will be some name recognition.

Scott Ronald is a guitarist and songwriter with over 7 years experience. He has played in both DIY and signed bands and has both worked with publicists and done DIY campaigns himself, netting plays on Radio 1 as well as features and reviews in The Guardian, Kerrang!, Metal Hammer and many more. He is also the editor of guitargearheadz.com, a website that helps guitarists find the best equipment at the best prices.